Who was Pytheas and how did he reach Saaremaa?

… When Pytheas left Massalia he made a slight error in judgment. For calculating his path, he used a compass his friend, a scientist had developed, but instead of four cardinal directions this Compass had …

Thule House is a home for very charming mythical creatures. Every animal is unique in the world, each has its own message and abilities. When one visits us several times, one might find that the creature has chosen a new place for itself…

LABYRINTH TO THE NETHERWORLD

A journey to the netherworld can be seen as wandering to find oneself or discover fortune, happiness or knowledge. This entails fighting, getting lost, finding the way and finally getting home. Our visitor is here like a HERO, who finds adventure in the maze of different hints, myths, dreams, and subconscious. The labyrinth can be seen separated into seven rooms, alike to seven sins…

10 short stories about the islanders and their bestest things.

Interactive DIY-movie room, where you can turn yourself and your friends into cartoon stars.

Photograph yourself in the costumes

Mo – Su from 11 until the beginning of the last screening 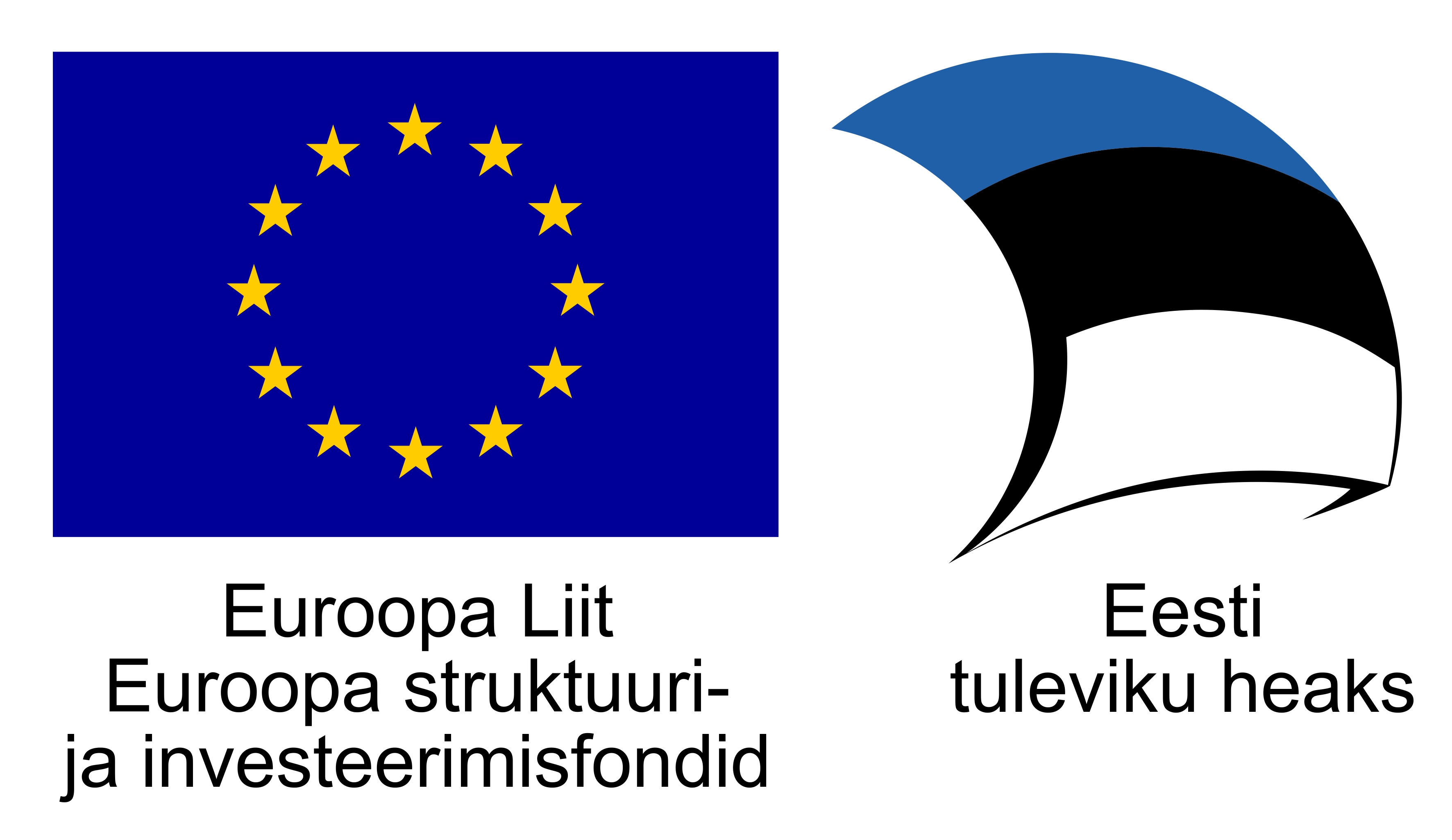